A young man alone in a cruel landscape, focused on a singular task. He must open an arcane portal before his comrades return from the dark fortress... if they return. He is just one man, but there is no force he cannot overcome. Except his fate. When last we joined the crew of the Weatherlight, the ship had emerged from the Death Pits and docked at Volrath's stronghold. They faced the daunting prospect of recovering all that Rath has taken from them: the Weatherlight's former captain, Sisay, and Starke's daughter, Takara; their captured companions Tahngarth and Karn; and the stolen pieces of the Legacy. Gerrard, Starke, Mirri, and Crovax begin their search of the stronghold while Hanna and the others stay with the ship. 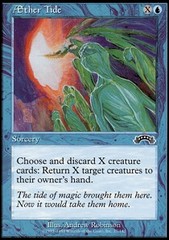 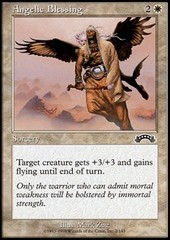