The story follows the events of Ice Age, after the so-called goddess (actually a planeswalker) Freyalise had used her magic to end the Ice Age. As the lands grew warmer, conflicts began to erupt. The Balduvian Barbarians were under constant attacks from a vigilante group headed by a former Kjeldoran knight, General Varchild, and needed to turn to their former foes for help. The Soldevi alliance was breaking down amid fears that their unearthing of artifacts of the Brothers' War (as described in Antiquities) could restart that destructive conflict. And all the while, a wicked necromancer known as Lim-D 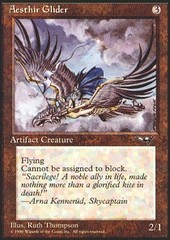 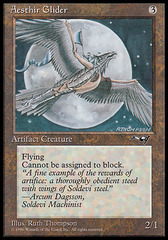 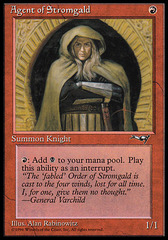 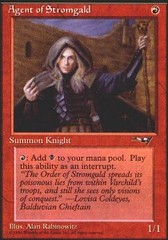